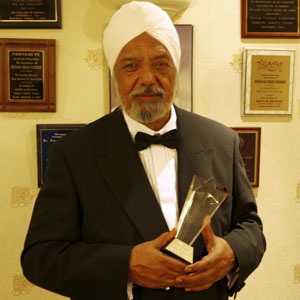 Deedar Singh Pardesi the Living Legend, internationally famous for singing selected literary poetry and folk songs for the past sixty years was recently awarded the Lifetime Achievement Award by the UK Bhangra Music and Dance Academy in London. 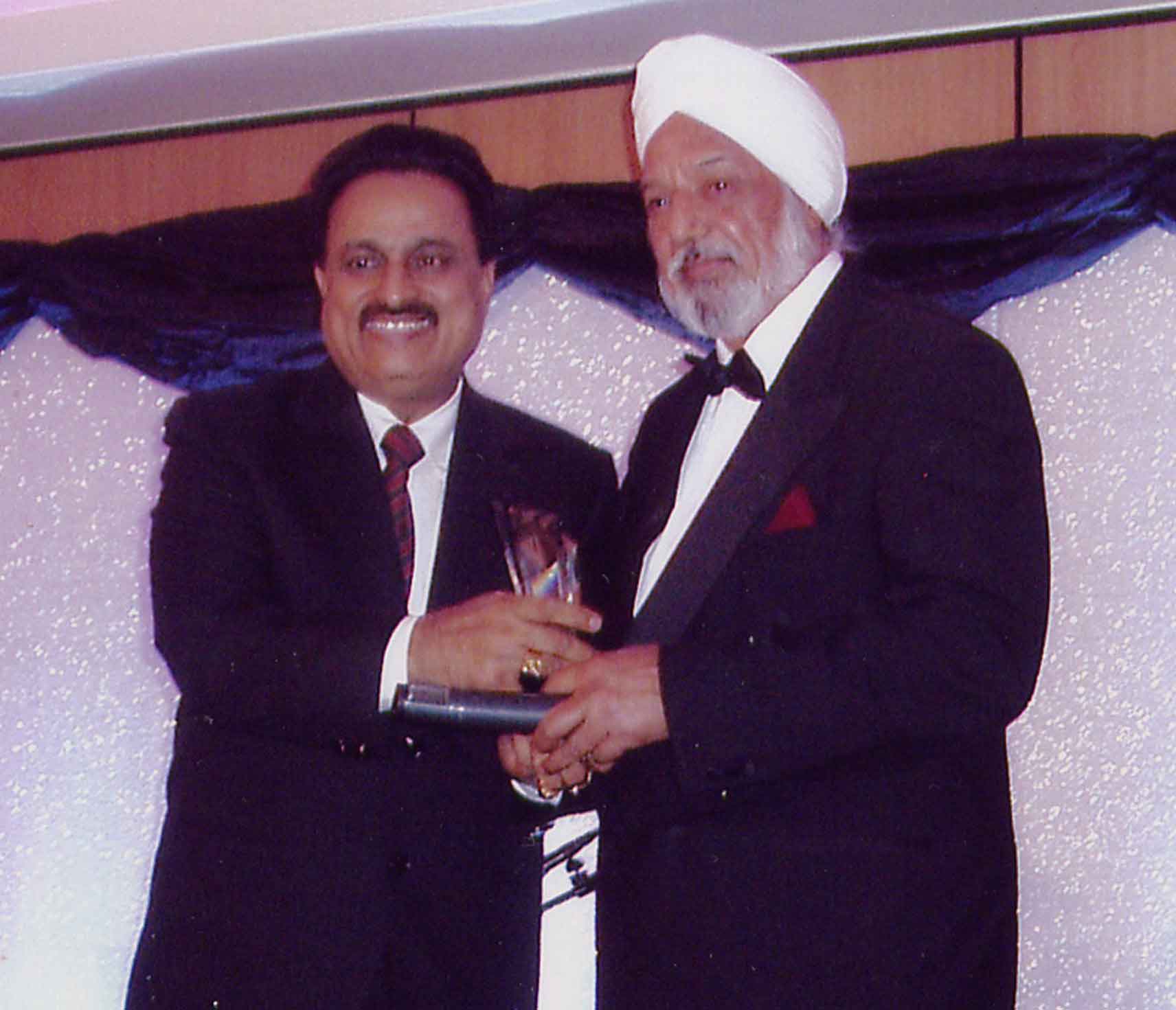 The East African Asian community started to listen to his melodious crystal clear voice on the radio from 1951. The elite artiste has had the blessings of the great Ustad Ali Akbar Khan for his unique rendition of Heer Waris Shah.

He had the honour of singing the famous film song 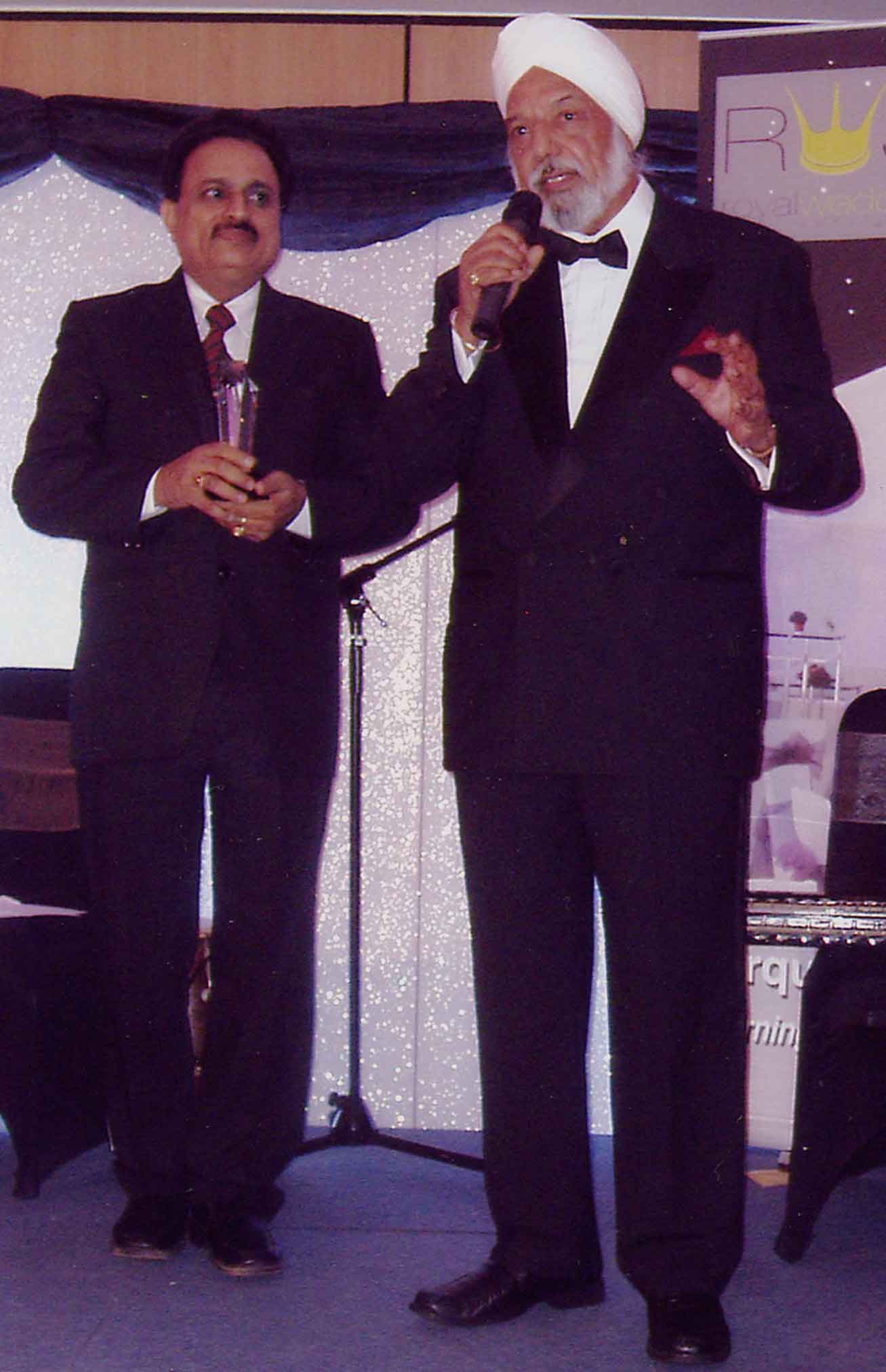 Chaudvi Ka Chand Ho in front of his icon Mohd. Rafi Saab where Rafi Saab very warmly embraced Deedar on the stage and told him You are blessed with a heavenly voice and You are Rafi of Africa.